Visitors to Livigno, whether in summer or winter, skiing or relaxing, cannot help but hear the stories and evocative local legends. Because just as in every self-respecting land, there is not only nature and tradition, but also that touch of superstition and belief that cannot be ignored. And this is why Livigno too recounts its own legends, passed down from generation to generation.

In the 14th century, relations between two villages, Livigno and that of the tavatini (the inhabitants of old Tavate, now known as Davos) were extremely hostile, with constant friction and confrontation. To settle the matter of supremacy of one village over the other, they both decided on a plan of action to bring down the enemy faction: stealing the village’s symbolic animal was a dangerous deed, but that is what they did. For Livigno, the bull was the king of beasts, the symbol of prosperity and the vitality of nature, while the people of old Davos attributed the same significance to the brown bear.

Each stole the other’s animal, and the consequences were catastrophic. Everything was dying; the fields had become barren; animals stopped giving milk and the harvests failed completely. Both sides, terrified by this natural destruction, begged the spirits of the dead for help. The spirits commanded each village to return the other’s animal. From that moment, everything began to flourish and the two villages of the valley made peace.

The cross of Alpe Vago

Another legend, very well known in the area, tells of the bewitching of feet. During the time of the plague between 1630 and 1636, there were a great number of deaths throughout the valley. One winter’s morning, the whole village was awoken by deafening women’s screams. The women concerned, having risen at dawn, could no longer put their shoes on to work. Their feet had become horrible to look at - larger and with the tapering toes one on top of the other. To begin with, shame had caused them to lock themselves indoors and pray, but the next day they realised that the curse had afflicted the entire village. The reason for this witchcraft was never uncovered, but once suspicion fell upon a black cat and then upon an otter that spoke satanic verses, and another time upon an owl with three tails. Then they blamed some hobgoblins that used to sneak into haystacks to gather nightmares. The dark spell was broken thanks to a pilgrimage that the villagers made, climbing up to Alpe Vago, where they planted a cross as a sign of penitence.

These are just two of the legends concealed among the alleyways of Livigno and in the valley: ancient and evocative stories that are fascinating to hear.

YOU FEEL AT HOME.

There’s no doubt Livigno is a wonderful and deeply charming destination, but when you stay at the Nevada Hotel it’s like living a dream within a dream. Homely atmosphere in a high-value environment, fantastic genuine food and top-quality home cooking.
A place you’ll never want to leave and where you’ll want to return whenever you get the chance.

Do you want to fully experience Livigno and its natural environment? Our hotel is a great base for enjoying “Little Tibet” in both winter and summer. 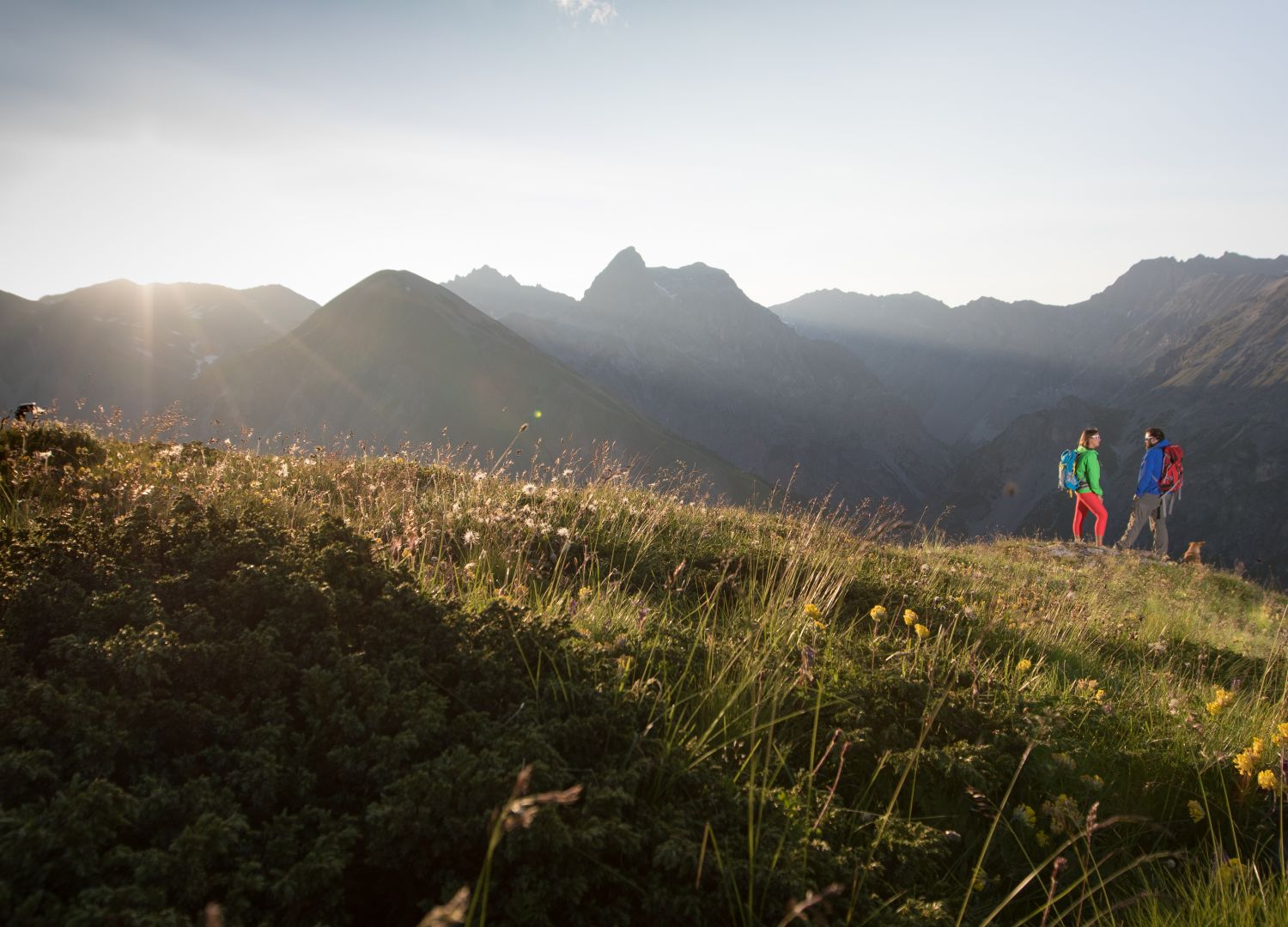 Holiday packages and activities to do in Livigno 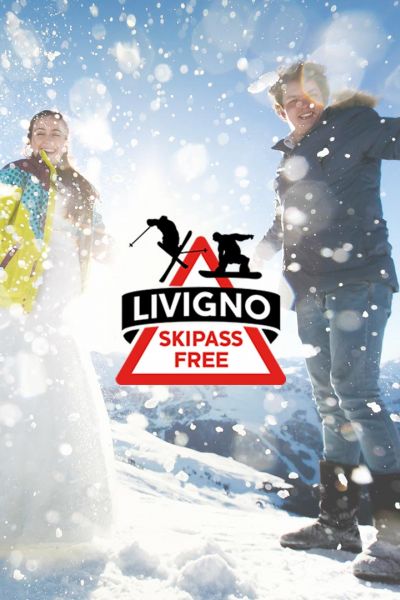 Book a minimum stay of 4 nights and you’ll get your ski pass for free. 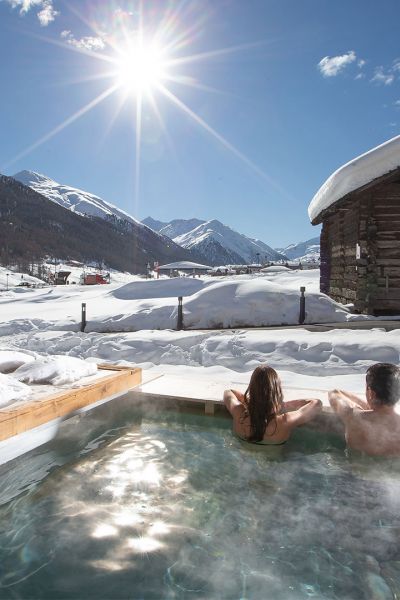 Two special offers for March. Choose the best one for you!

Discover our cross-country ski trails, get benefits from the altitude training and then relax in our wellness centre! Minimum stay: 5 nights.Valid: December and JanuaryDistance to the trail: 50... 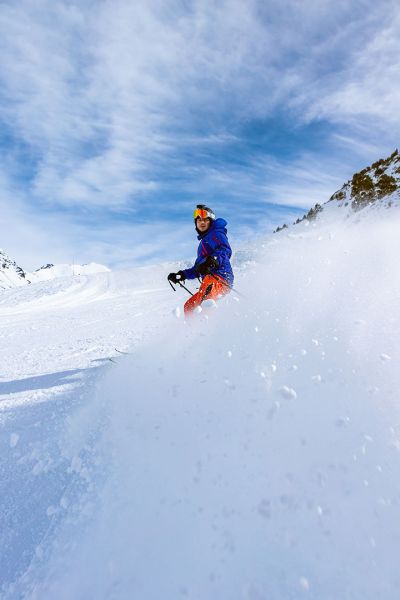 Offer valid for reservation with check-in from 30 November to 17 December and from 12 April to the end of the season.Minimum stay of 4 nights = 3 days Skipass Free. WHAT IS INCLUDED: > Accomodation... 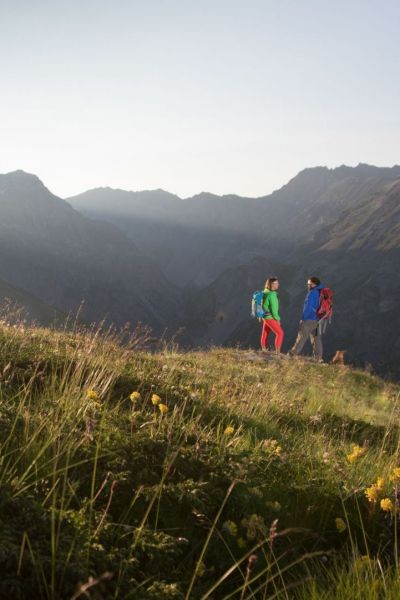 Restaurant and bar in Livigno Discover the menu > Open from 12.00 until 23.00, the kitchen uses only genuine ingredients and fresh produce to create home-made dishes with authentic... 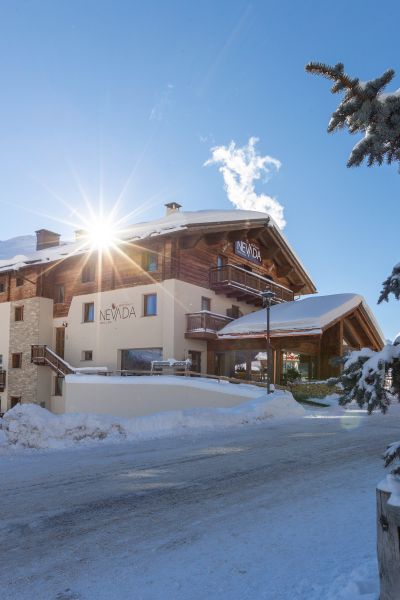 Passion and taste in every dish

In our restaurant, everyone has a favourite dish. Traditional local and Italian cuisine, vegetarian cuisine and a wide range of gluten-free dishes. 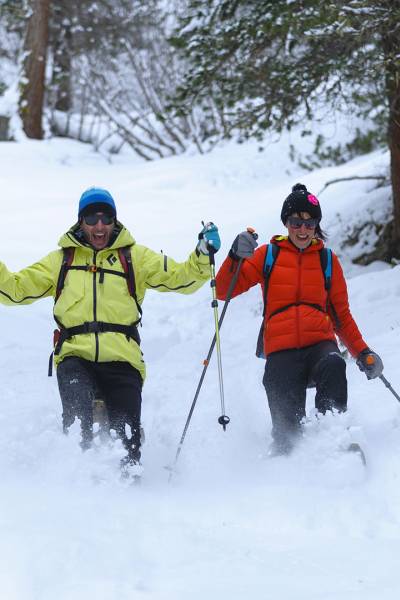 If skiing isn’t enough to satisfy your sporting soul, other high-adrenaline activities are available to enable you to experience Livigno and its imposing snowy peaks 100%.

The hotel is located in a quiet street with plenty of space and a superb view of the mountains. 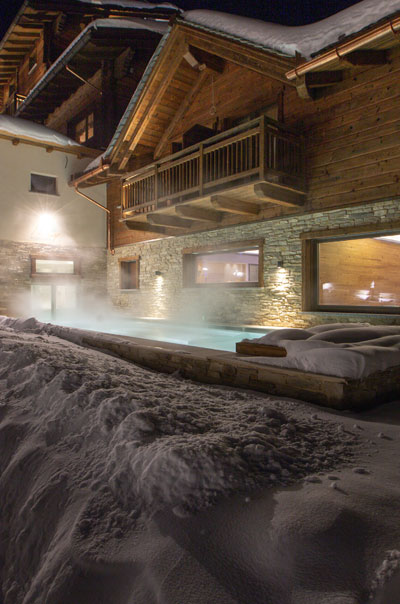 For room availability requests or information on the new opening, please complete the form. We await you at Mont Chalet Nevada.